Obama Has Announced a Series of Energy Initiatives 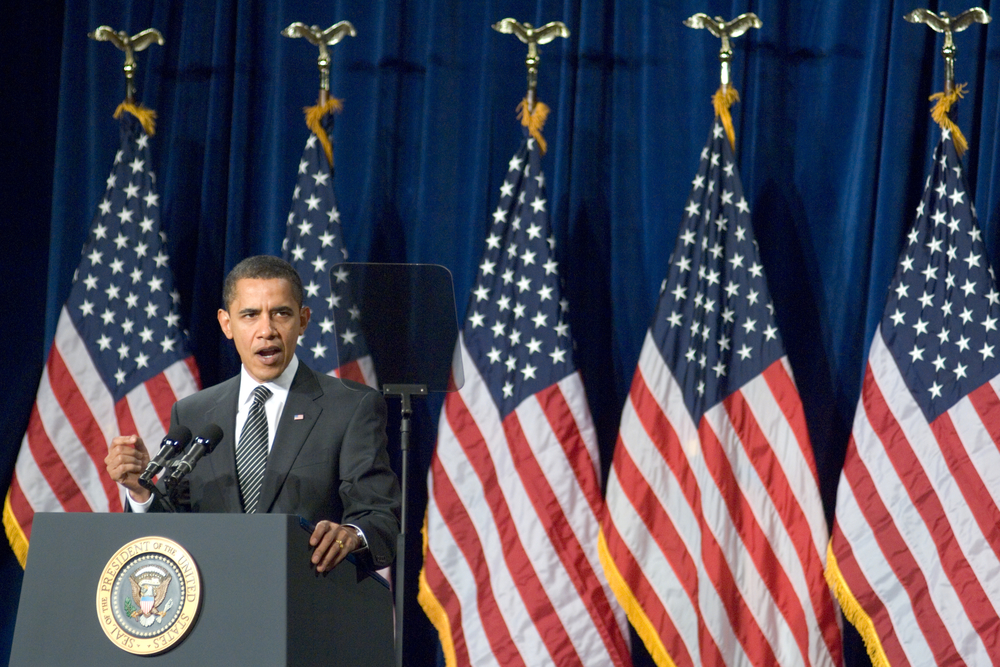 With the recent announcement of the installation of solar panels in the White House, President Obama has committed to a series of energy efficiency initiatives in the public and private sector which would also help create new jobs and cut carbon pollution.

The initiatives include an investment of more than $2 billion in solar deployment for Federal buildings, the replacement of more than 500,000 outdoor lighting poles, as well as training programs in solar technology for about 50,000 workers. President Obama also announced that Eastman Kodak, General Mills, General Motors, Volvo, Wal-Mart, Whole Foods and several universities are joining the Better Buildings Challenge that started in 2011, a program that encourages companies to slash energy usage at least 20% by 2020.