7 tricks to keep your home pest-free without toxic products 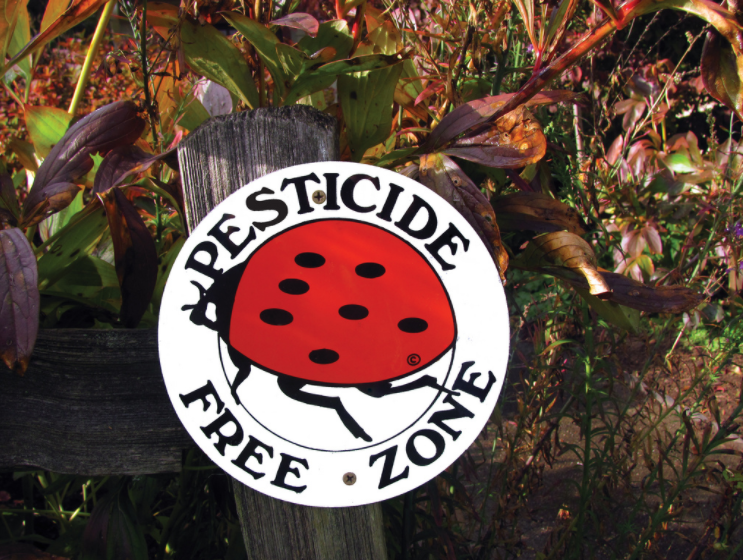 From small ants and bugs to bigger rats or bats, your home can suffer from pest invasion. Beyond the obvious hassle, some animal plagues can also damage the building that can lead to costly repairs.

There are lots of options on pest control, but we focused on the most eco-friendly and non-toxic so you can get rid of unwanted visitors, in a safe way for family and pets.

What does exactly mean humane pest control? Well, at large, is the practice to capture and relocate wildlife that invaded the house, or use sound to repel their apparition. Those methods try to make sure that pest animals do not get harmed, suffer stress, or die.

Those methods can look expensive at first, but they are cheaper that replace the roof or the walls’ insulation of the whole house damaged by some sneaky rodent.

Some pests and infestations cannot be relocated or educated, so more drastic measures have to be taken. With the exception of bees, most bugs and insects, small rodents and bats propagate diseases and can be very harmful for gardens and pets too.

The most logical mean to get rid of those pests is using the tools already given by nature.

And, of course, you need to have all windows, vents and entrances tight closed, and in good condition to prevent invasions in the first place. Opened waste bins and pets’ food in the outside can attract some plagues, so make sure you don’t leave them unattended.

If the visitors are already there, just pick the best green-option for your problem and enjoy a pest-free home!