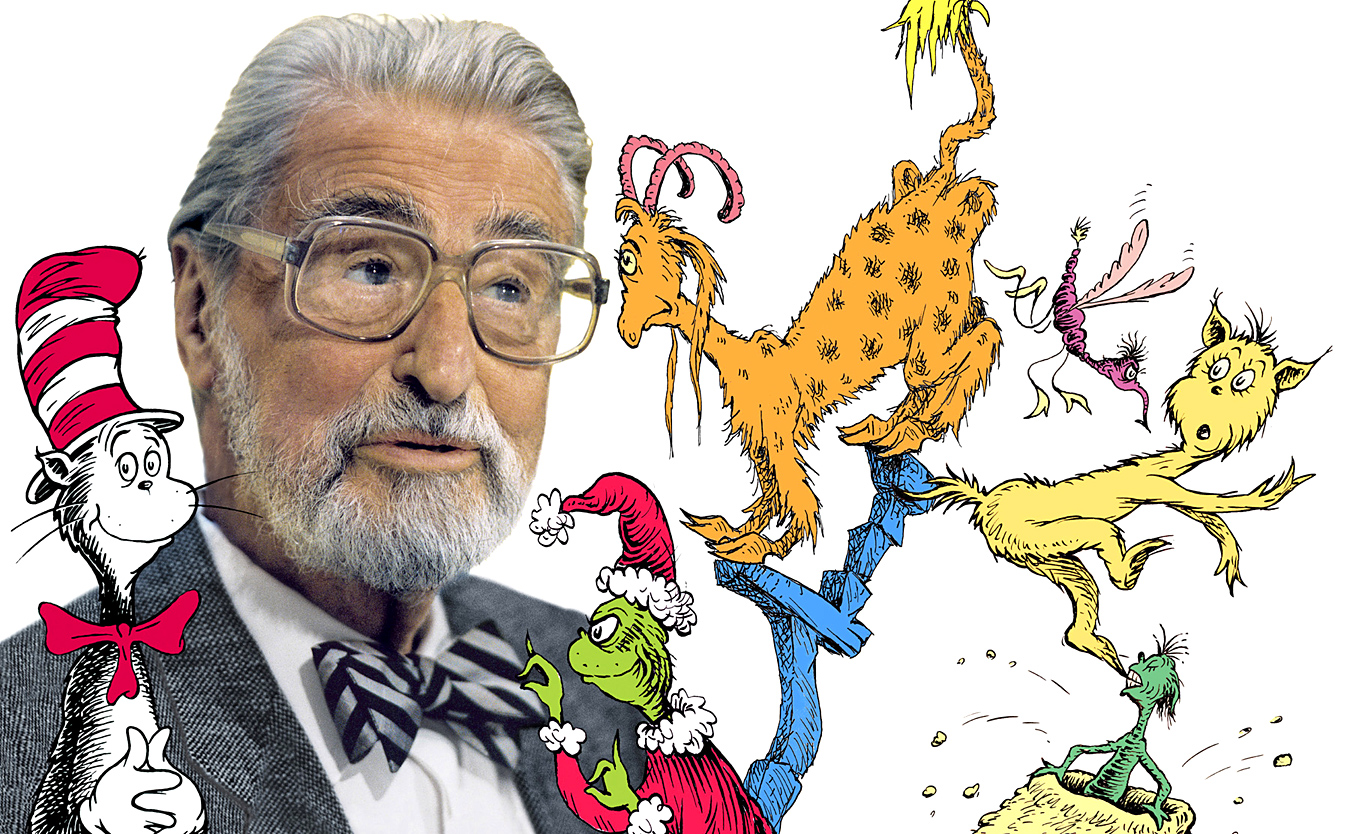 There are so many good environmentally themed books out there, both fiction and nonfiction, that it would be quite a feat to read them all in one lifetime. To start your reading list, we put together a list of our picks for the top ten environmental books:

This is an overwhelmingly recommended environmental book that started an environmental revolution and is even credited for the eventual creation of the U.S. Environmental Protection Agency (EPA). This book studies the harmful effects of pesticides in the United States.

Hot, Flat, and Crowded: Why We Need a Green Revolution-- and How It Can Renew America by Thomas L. Friedman

This book dissects and proposes solutions to problems like global warming, globalization, and overpopulation. The author suggests that investing in clean energy and green technology will help America grow and prosper.

Cadillac Desert: The American West and Its Disappearing Water by Mark Reisner

Also a documentary, this book investigates the land development and water policies of the western United States. The author discusses the serious long term effects of America's focus on development on the environment, especially water supplies.

An Inconvenient Truth by Al Gore

A very popular and highly critiqued documentary, Al Gore’s intensive narrative on the truths of global climate change is explored further in this companion book. Many of the points discussed in the film are elaborated upon and further evidence of facts presented in the film are explored.

Earth in The Balance: Ecology and The Human Spirit by Al Gore

Another book by the former Vice President, this haunting read makes the list because of the sadly realized predictions Al Gore makes in this 1992 book. His warnings about the possibilities of climate change and other environmental threats have, in just over two decades, already proven true.

Field Notes From a Catastrophe by Elizabeth Kolbert

This book follows the author across the globe to examine the realities of global climate change and its effects. The author also makes many remarks about politics in the United States and how they have overridden the push for clean energy and reduced carbon emissions.

The Empty Ocean by Richard Ellis

A rather grim yet fascinating description of the damages humans have inflicted upon the oceans and wildlife that inhabit them. The author examines all manner of sea life and the rate at which the oceans have been depleted, and how to make a comeback.

Merchants of Doubt by Naomi Oreskes and Erik M. Conway

This book's subtitle “How a Handful of Scientists Obscured the Truth on Issues from Tobacco Smoke to Global Warming” pretty well explains all. It explores how, despite overwhelming evidence to the contrary, the idea that climate change does not exist is perpetrated.

Waking the Giant by Bill McGuire

Written by volcanologist and Emeritus Professor of Geophysical & Climate Hazards at the University of London Bill McGuire, this book discusses the dangerous outcomes of climate change and the threat of increased natural disasters such as volcano eruptions and landslides.

Gaia: A New Look At Life On Earth by James Lovelock

Considered a classic by many environmental conservationists, this book explores the idea that Earth is one living organism. This theory, called the Gaia hypothesis, is an interesting and a beautiful point of view of how interconnected all living things are.

Did your favorite environmental book make our list? Tell us your opinion in the comments below, and visit our blog daily to find more informative articles like this.