El Niño won’t be the end for California’s drought 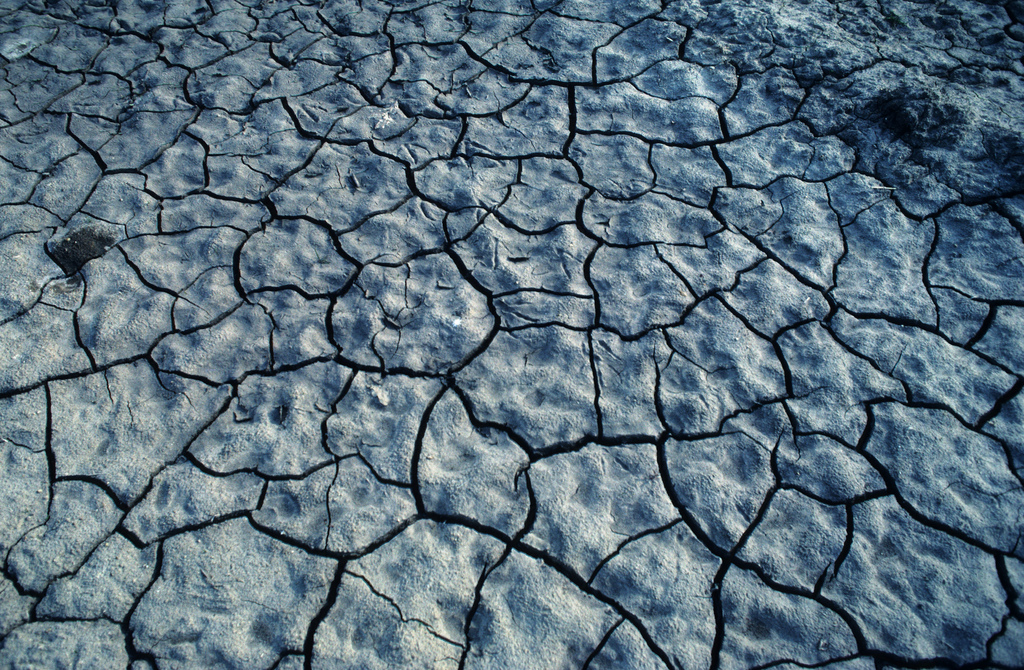 Winter have finally brought back rain to California after a very dry year that worsened the drought the state has been suffering for quite some time. With winter storms came hope that the water crisis will soften and, in the case of the extremely optimistic, will come to a stop. Sadly, numerous reports show that even the biggest of El Niño’s storm won’t come close to fix our state’s drought.

Why? Doesn’t more rain mean more water for an incredibly dry California? Well, yes, but the problem isn’t that simple and isn’t that little. Think about it. California is missing practically a year of rain and that insane amount of water won’t precipitate in just a couple of months. Even if it rains all day during the whole winter, the water debt will be far from being solved.

The main issue here isn’t how much it rains. The key is to know where those precipitations will fall. The following graphic is quite self-explanatory.

While rains have had their ups and downs, the state’s underground reserves have been in constant decline. For decades. How come? Why don’t those groundwaters follow the same pattern as the rains during all those years? To understand it, you have to think about how that underground water is used and replenished.

During dry winters, famers are practically obliged to use those reserves to water their crops. Such use takes its toll in the level of those reserves, that will supposedly be returned to their previous levels once the rains and snow make their return. Unfortunately, that isn’t the case and haven’t been it for quite a lot of time. The aquifers aren’t refilled even in wet winters and that’s all because of the farm practices and their impact on soil.

With the increasing expansion in acres devoted exclusively to thirsty crops like almonds and pistachios, farmers have been using more and more water during those dry winters. By doing that, the rich vegetation becomes sparser and the ground above becomes arid, both factors that favor water run-off and prevent a proper absorption. In other words, the water that’s falling is running so quick that the ground can’t absorb it properly – thus preventing the underground reserves from refilling.

Of course, this a rain problem. If the winter should bring heavy snowfall, the run-off issue would be gone and the soils would have time to absorb water than when it’s raining. But El Niño is tricky phenomenon that also brings higher temperatures with it, making it less probable that California will see heavy snowfalls during the season.

When it rains, it pours

So, with all that background info, it’s easier to understand why a couple of months of rains won’t reverse a trend that has been around for decades. In fact, people wishing there are more heavy rains to come should be careful what they wish for, as the conditions of the soils described above also favors floods and mudslides.

The only way that California might see its drought come to an end is a gradual one, with continuous wet years that slowly replenish the underground water reserves. Unfortunately, El Niño has one final act after to show us when all its storms are done – it has a sister, La Niña, whose events often bring dry winters to the state.

Basically, La Niña could mean that all the water we “gained” during El Niño is lost the next year. It’s a frightening scenario but one that should sober everyone up: California’s drought won’t be over just by force of nature. It will be finished once we all understand we need a change for the better and start acting to get it.