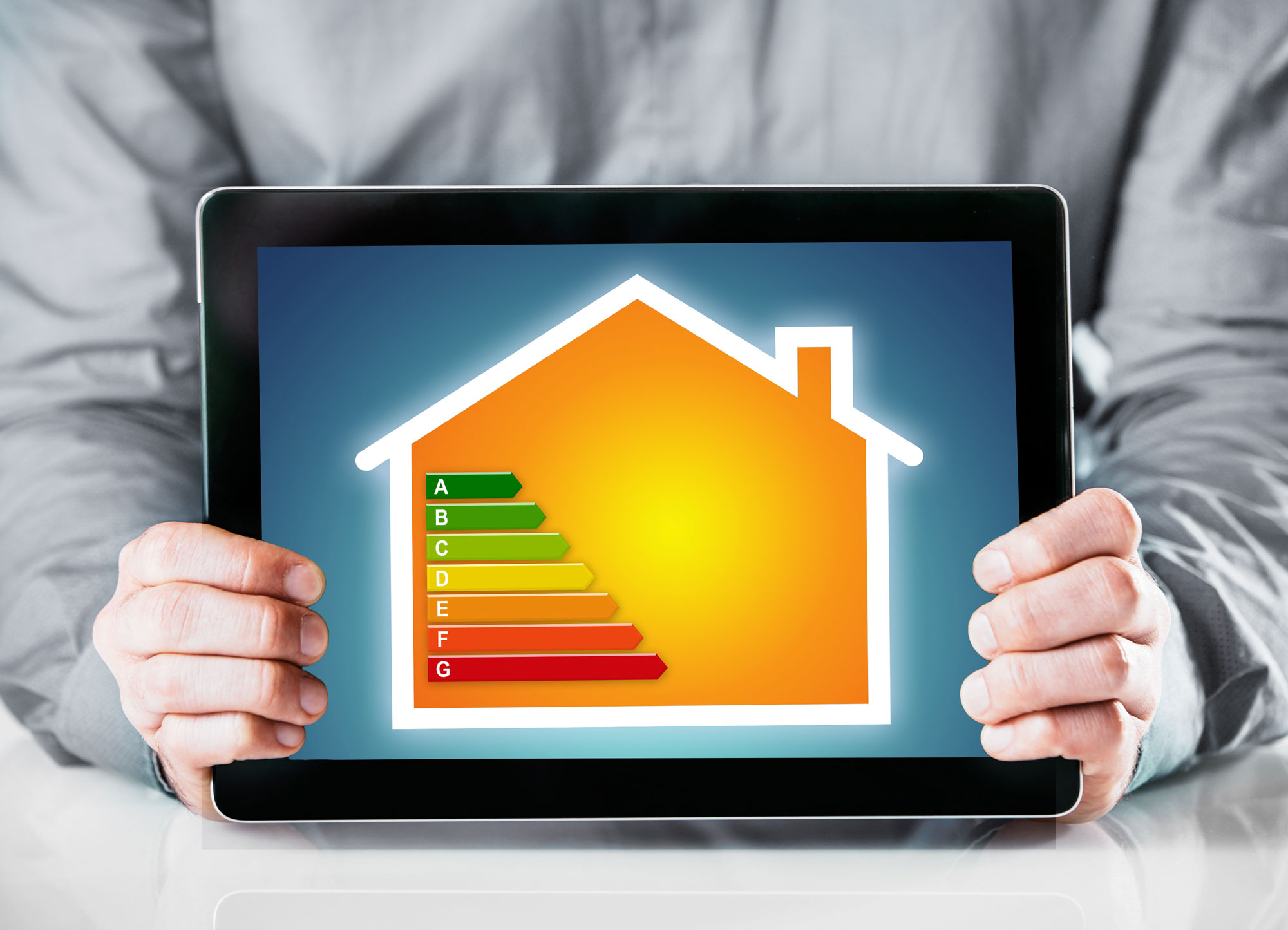 Not long ago, the term tree-hugger was thrown around easily and with jest. Nowadays, many individuals claim the rights to that title and do so happily. Being a tree-hugger many years ago had the connotation of someone who was dressed in all cotton clothing and spent just about every waking hour planting, restoring, or saving trees.

Now, however, being a tree-hugger means that you care enough about the environment to actually do something about it. Many individuals make their way into going green by remodeling or redecorating their homes with low-flow water fixtures, using LED light bulbs, and installing solar panel energy. Others may simply invest in the act of recycling or offer a seminar in their place of work on the benefits of going green.

There are many ways to go green, from recycling to carpooling, and so much more in between. In just about every industry, going green is found in some capacity from the music industry to environmental short films. These green short films are becoming smart, short, simple ways of reaching others in a powerful manner.

For example, in the past, One Minute to Save the World, a green short film festival, was a way to get individuals both professional and amateur involved in creating short as a minute (if possible) videos to promote environmentalism.

Do You? By Sanyog Mohite

Do You? is a short film about two little boys saving their quarters on a monthly basis in order to buy and plant a new tree each month. Labeling the months in which they grow their newest trees in their clay pots is the highlight for them as they high-five each other.

When I Grow Up produced by Bright Green Pictures

In this short video, children begin to express their desires of what they want to be when they grow up; however, the insistent noise from an over passing jet makes it impossible to hear them.

Do the green thing tries to make a point about using pencil and paper until the end of the pencil and the edge of the page perhaps in an effort to promote not wasting anything. Using all of your resources before reaching for more.

With fast moving change upon them, Perigord regional farmers in France face issues that only small farmers can understand. Farming life has changed dramatically and quickly for these small farms. Telling their story on film and how their lives have been changed by larger farms tells a story of families trying to keep their legacy alive.

For animals living in Africa’s deserts, it is apparent that these animals fight not only to thrive but to survive. New behaviors are adapted in order to survive current environmental issues for these animals. Seeing it on film is poignant and telling.

Children continue to experience the aftermath of the meltdown at Fukushima with medical issues such as nosebleeds, rashes, and even cysts. Looking at the medical community and their part in treating and testing of these children offers insight as to how well or not these children’s homes were decontaminated, as well as their school buildings.

While these are just a few examples of short environmental films, they all hit home in some way or another.

If everyone took one minute to film what they see as an impact on their particular place in the world environmentally, what an impact that would surely make.

What is the Solar Tax Credit?
Treeium customers who purchase a home battery for in-home energy storage are eligible for the federal solar tax credit....
What is Utility API?
Treeium has partnered with Utility API, a data service for new energy. With this service, energy vendors and local gover...
5 Room Addition Tips You Should Consider
No matter how big your house is, adding a new room is always something to look for. A new addition can provide with much...
Covid-19 Update
To our valued Treeium customers and team, As businesses throughout the nation and world adjust to the impacts of COVID...
What is a Home Battery?
A home battery is in-home energy storage that is charged via renewable energy sources like solar, and can save homeowner...
What Are Interlocking Paving Stones?
Interlocking paving stones are a luxurious option for homeowners looking to increase the value of their home or simply e...